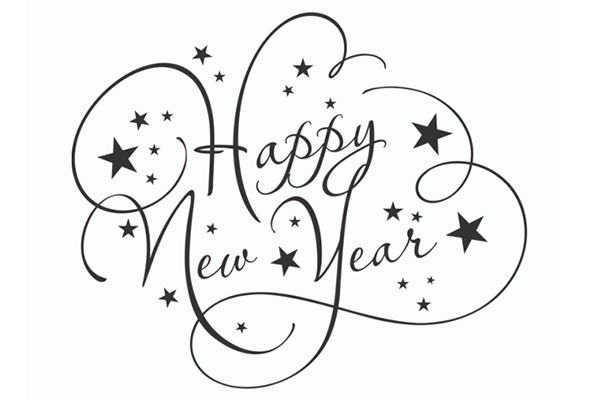 This is John D. MacDonald’s introduction to Stephen King’s NIGHT SHIFT. I read this at the beginning of every year as a reminder of how hard I need to work and what I need to strive for every single day. Enjoy!

I am often given the big smiling handshake at parties (which I avoid attending whenever possible) by someone who then, with an air of gleeful conspiracy, will say, ‘You know, I’ve always wanted to write.’ I used to try to be polite.

These days I reply with the same jubilant excitement: ‘You know, I’ve always wanted to be a brain surgeon.’

They look puzzled. It doesn’t matter. There are a lot of puzzled people wandering around lately.

If you want to write, you write.

The only way to learn to write is by writing. And that would not be a useful approach to brain surgery.

Stephen King always wanted to write and he writes.

So he wrote Carrie and Salem’s Lot and The Shining, and the good short stories you can read in this book and a stupendous number of other stories and books and fragments and poems and essays and other unclassifiable things, most of them too wretched to ever publish.

Because that is the way it is done.

Because there is no other way to do it. Not one other way.

Compulsive diligence is almost enough. But not quite. You have to have a taste for words. Gluttony. You have to want to roll in them. You have to read millions of them written by other people.

You read everything with grinding envy or a weary contempt.

You save the most contempt for the people who conceal ineptitude with long words, Germanic sentence structure, obtrusive symbols, and no sense of story, pace, or character.

Then you have to start knowing yourself so well that you begin to know other people. A piece of us is in every person we can ever meet.

Okay, then. Stupendous diligence, plus word-love, plus empathy, and out of that can come, painfully, some objectivity.

At this frangible moment in time I am typing these words on my blue machine, seven lines down from the top of my page two of this introduction, knowing clearly the flavour and meaning I am hunting for, but not at all certain I am getting it.

Having been around twice as long as Stephen King, I have a little more objectivity about my work than he has about his.

It comes so painfully and so slowly.

You send books out into the world and it is very hard to shuck them out of the spirit. They are tangled children, trying to make their way in spite of the handicaps you have imposed on them. I would give a pretty to get them all back home and take one last good swing at every one of them. Page by page. Digging and cleaning, brushing and furbishing. Tidying up.

Stephen King is a far, far better writer at thirty than I was at thirty, or forty.

I am entitled to hate him a little bit for this.

And I think I know of a dozen demons hiding in the bushes where his path leads, and even if I had a way to warn him, it would be no good. He whips them or they whip him.

It is exactly that simple.

Are we all together so far?

Diligence, word-lust, empathy equal growing objectivity and then what?

Story is something happening to someone you have been led to care about. It can happen in any dimension – physical, mental, spiritual – and in combinations of those dimensions.

Another kind of intrusion is a grotesquerie. Here is one of my favourites, culled from a Big Best Seller of yesteryear: ‘His eyes slid down the front of her dress.’

Another author intrusion is the mini-lecture embedded in the story. This is one of my most grievous failings.

An image can be neatly done, be unexpected, and not break the spell. In a story in this book called ‘Trucks,’ Stephen King is writing about a tense scene of waiting in a truck shop, describing the people: ‘He was a salesman and he kept his display bag close to him, like a pet dog that had gone to sleep.’

I find that neat.

In another story he demonstrates his good ear, the ring of exactness and truth he can give dialogue. A man and his wife are on a long trip. They are travelling a back road. She says: ‘Yes, Burt. I know we’re in Nebraska, Burt. But where the hell are we?’ He says: ‘You’ve got the road atlas. Look it up. Or can’t you read?’

Nice. It looks so simple. Just like brain surgery. The knife has an edge. You hold it so. And cut.

Now at risk of being an iconoclast I will say that I do not give a diddly-whoop what Stephen King chooses as an area in which to write. The fact that he presently enjoys writing in the field of spooks and spells and slitherings in the cellar is to me the least important and useful fact about the man anyone can relate.

There are a lot of slitherings in here, and there is a maddened pressing machine that haunts me, as it will you, and there are enough persuasively evil children to fill Disney World on any Sunday in February, but the main thing is story.

One is led to care.

Note this. Two of the most difficult areas to write in are humour and the occult. In clumsy hands the humour turns to dirge and the occult turns funny.

But once you know how, you can write in any area.

Stephen King is not going to restrict himself to his present field of intense interest.

One of the most resonant and affecting stories in this book is ‘The Last Rung on the Ladder.’ A gem. Nary a rustle nor breath of other worlds in it.

He does not write to please you. He writes to please himself. I write to please myself. When that happens, you will like the work too. These stories pleased Stephen King and they pleased me.

By strange coincidence on the day I write this, Stephen King’s novel The Shining and my novel Condominium are both on the Best Seller List. We are not in competition for your attention with each other. We are in competition, I suppose, with the inept and pretentious and sensational books published by household names who have never really bothered to learn their craft.

If you have read this whole thing, I hope you have plenty of time. You could have been reading the stories.