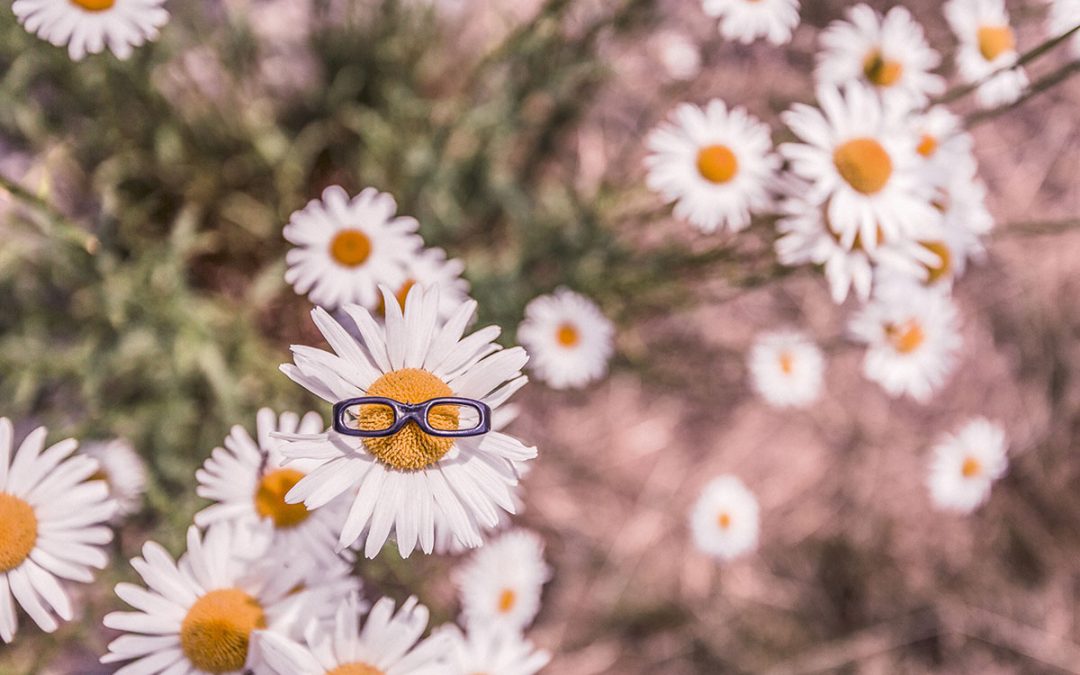 Last week I worked on my 2017 writing resolutions. A bit late, don’t you think? Yeah, I hear you. But so far, this year hasn’t been about writing. It’s been about family, and about ICEFALL

When we learned late last year that my son and his family would be moving back to Texas after four years in Utah, and needed a place to stay while my son worked, and he and his wife shopped for houses, I knew the writing would have to be put on hold. Good call on my part. Ten weeks with a household of seven, rather than two, during which we lost one of our dogs, required all the mental and emotional energy I had. And it was so worth it! I loved the time with all of them. It had been too long since we had more than a day or two to visit.

That didn’t mean the stories weren’t cooking in the background. Stories I’d already worked on so knew enough of what was going on to cogitate on a deeper, subconscious level. And I did that. A lot. Putting myself to sleep at night with the thinking. Then one day last week, I sat outside in the sun and jotted notes on three different ideas, moving between them as fast as I could. Apparently my brain partitioned itself during this downtime and each separate mental drive had spent a lot of quality time spinning on its particular idea.

It’s an ambitious plan, but there are still 300 days left in the year, and at only 1000 words a day, that makes for 300K by 12/31. Of course, I won’t write every day. I can’t write on the days when I get my eye injections; I can barely see. There are holidays. I don’t want to write on holidays, though I’ve done so many times. And a vacation some time this year might be nice. So I’m going with 275 writing days, and calling that 275K words, and dividing that up between two connected 80K books, one 40K novella in a world I’ve had built for over a year, and 75K words devoted to a not yet developed project. Plus, I’ll be working with the hubs on the second Icefall book.

And, actually, I’m hoping to write a whole lot more than this, but it works as a good baseline for me. Plus, putting it out here goes a long way toward making me accountable. I’m setting up my Word Tracker spreadsheet today, then diving in to read what I already have written on these projects, plus type up the snippets I wrote this past week while outside in the sun. I am handing off all the promo tasks to the husband (who has a much better affinity for that side of things than I do) and concentrating on the deep work of good story!